Gavin Watts / 11.05.2020
A shift towards people-focused landscapes across our city centres... 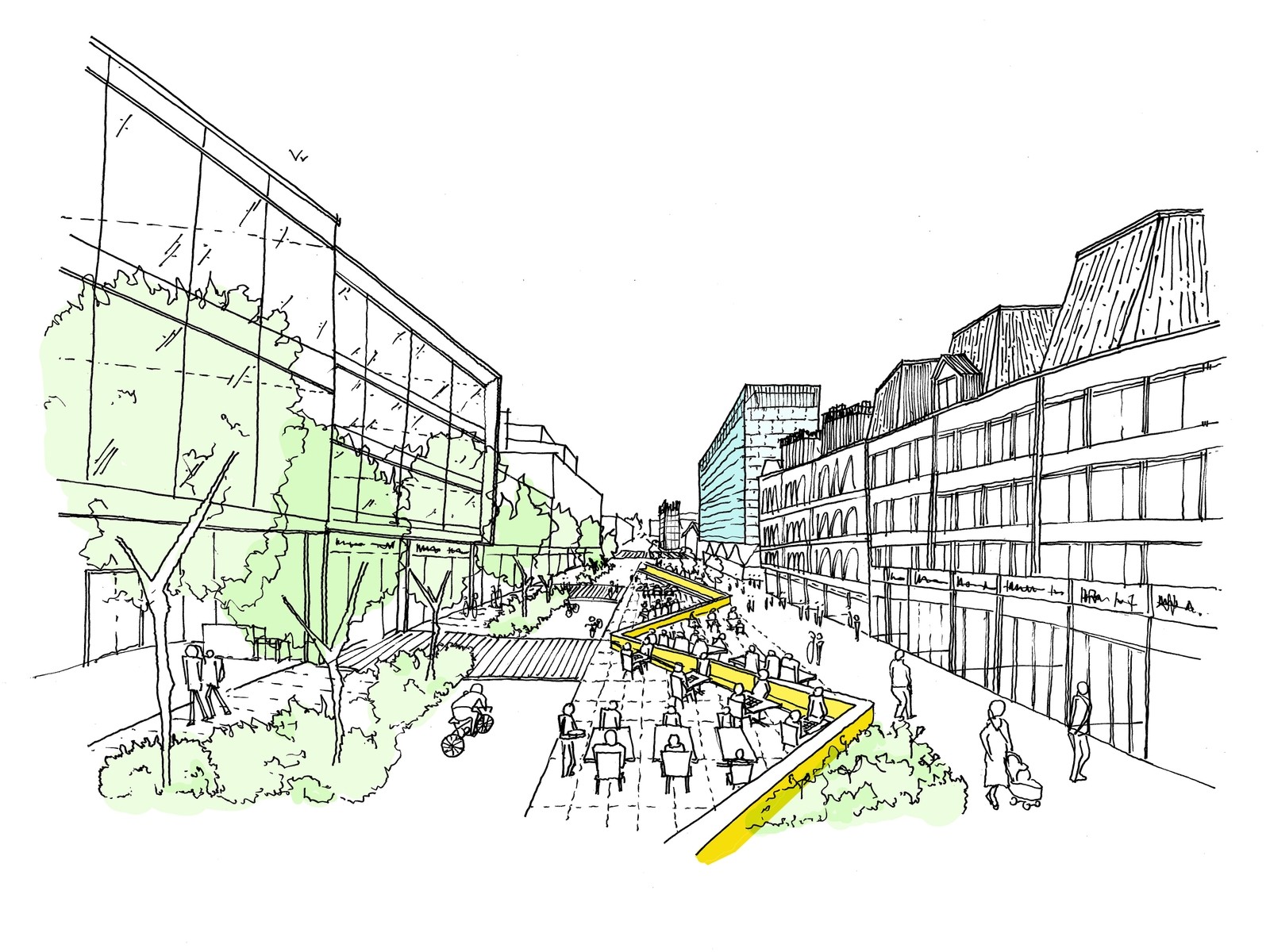 With CO2 emissions rapidly reducing across our major cities; last week we were welcomed by the announcement from Manchester City Council that their long-term plans for the partial closure to Deansgate will be implemented after the COVID-19 restrictions are lifted.
We have taken a look into how this transformation could take shape between King Street West & Blackfriars Street and if successful how could this be extended further towards on one of Manchester’s primary arterial roads.

Great landscape architecture has the potential to modernize and revitalize our public realm, allowing people to reconsider their relationship with spaces throughout our city. By placing people and community at the heart of any redevelopment will begin to create public realms, which not only reduce our carbon footprint but also enhance our health & wellbeing.

As part of our sketch proposal, designated cycle lanes, running tracks and wider pavements could be simple mechanisms to provide a consistent footfall throughout space, whilst well designed ‘activity’ areas would promote new activities for a variety of demographics. With Deansgate home to many cafés and restaurants, spill out spaces could also be implemented to tie the surrounding retail spaces and the street together; taking influence from some of the great boulevards throughout other major cities across Europe.

Manchester City Centre currently contributes 2.1 million tonnes of CO2 emissions each year and as part of the “Climate Change Action Plan,”Manchester City Council are aiming to half this amount by 2025. Reducing traffic demand on the city’s infrastructure will be key in achieving this target, with many more areas of the city needing to apply a similar strategy.

Furthermore, by implementing greener landscapes we have the potential to reduce our carbon footprint further and reduce the strain on our stormwater management systems; reducing the overall running costs of our city. It is also documented that by promoting greener infrastructure and physical activity reduces the strain on national health services, with a reduction in sick days and increased exercise levels improving our quality of life.

So where can we take precedent from?

There are many fine examples where former transportation lines have been transformed into new urban landscapes. New York’s Highline and The Good-Lines in Sydney are both former train lines, which are now extraordinary ‘linear parks,’ which allow visitors to step away from the chaotic environments which surround them. Another example which draws many similarities to Deansgate is Sønder Boulevard in Copenhagen. Once one of the busiest transportation links to the City Centre in 2007, Sønder Boulevard was transformed into a tranquil greenbelt that placed the emphasis of leisure and activity at the core of its design. Introducing playgrounds for the Children, Petanque Lanes for the Elders, Basketball Courts for the Teens and pockets of greenspace were introduced to create a linear park arrangement for all ages, limiting traffic to one-way single lane access.

Does ‘Good Design’ need to be expensive…

We believe not. Too often have we seen public realm improvement projects that are either poorly designed, value engineered or left to decay, with no funding for future maintenance and up-keep. If we use this time to implement a carefully thought through plan for the entire city centre rather than just de-pedestrianizing Deansgate as a rushed experiment; we have a unique opportunity to identify potential shortcomings early and try to design out the need for long term maintenance plans and future repair work.

By implementing hard wearing materials and low maintenance vegetation, cost savings on future repairs could be given back to designers at the start to implement foreword thinking design ideas and create high quality, meaningful spaces for the public to enjoy.

In summary, we welcome the plans announced by Manchester City Council to de-commission vehicular use on Deansgate, however the long-term objectives and wider plan for the city must be carefully considered before implementing such plans. Rather than creating an isolated testbed for change, a network of linear parks and improvements to our waterways should be explored first to ensure the city has a proposal in place, which places sustainability, well-being and good design at its core for the whole city centre.

Let us know your thoughts on the matter…. 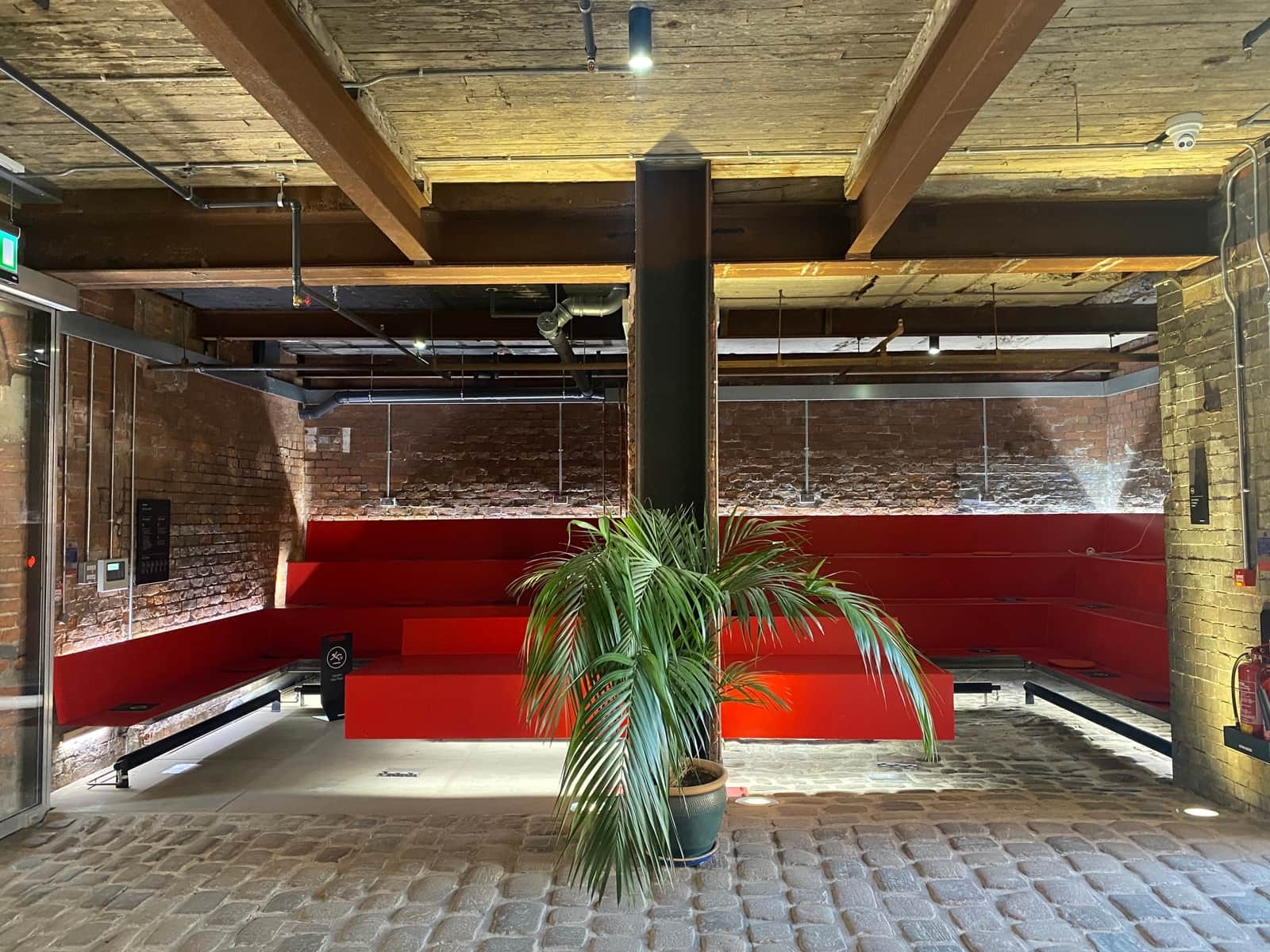 Following our gradual return to the studio, we kick off in style by announcing our new home in Ancoats, Manchester.

A shift towards people-focused landscapes across our city centres... 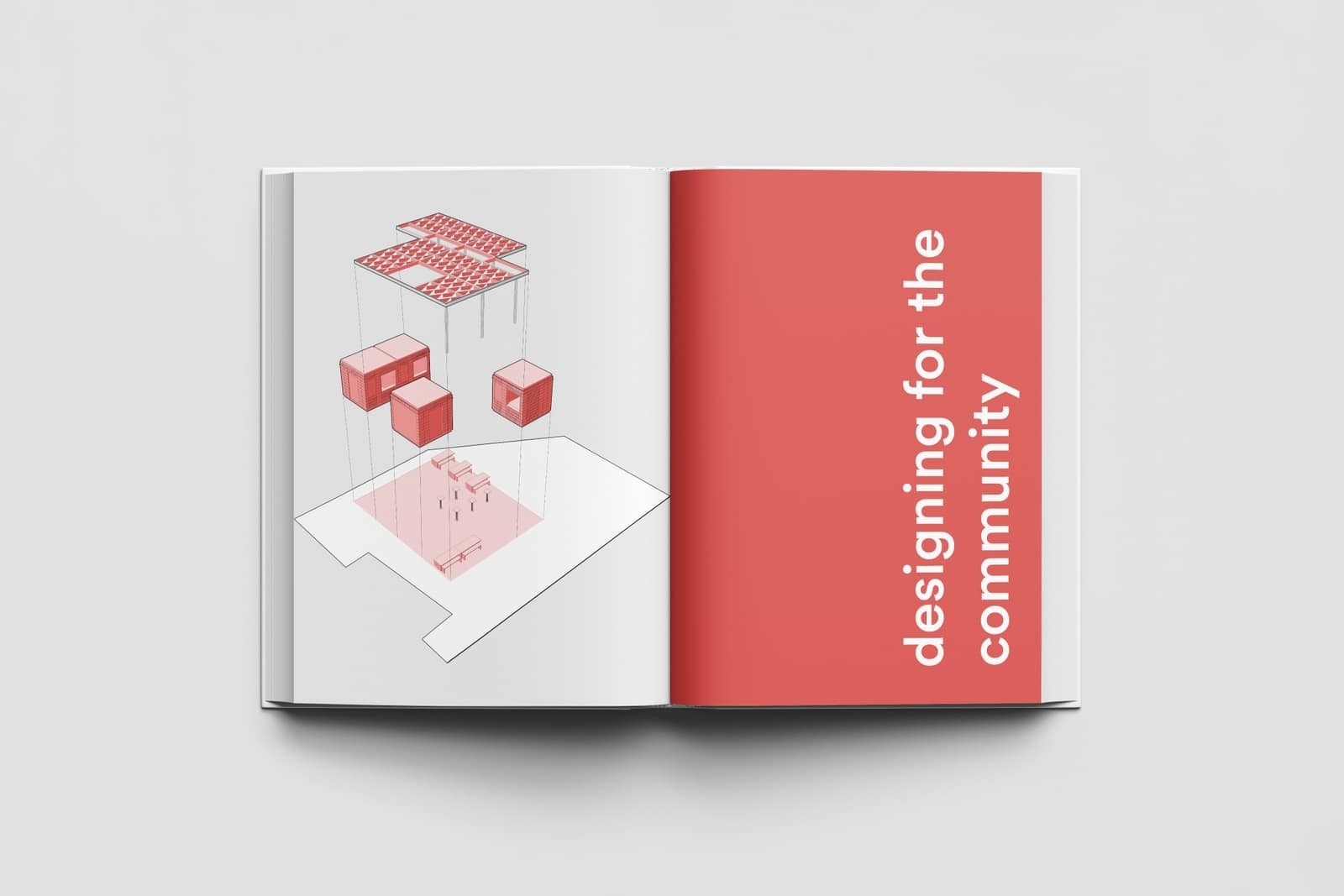 As our crowd-funding campaign draws to an end, we reflect back on what has been an eventful couple of months with the project. 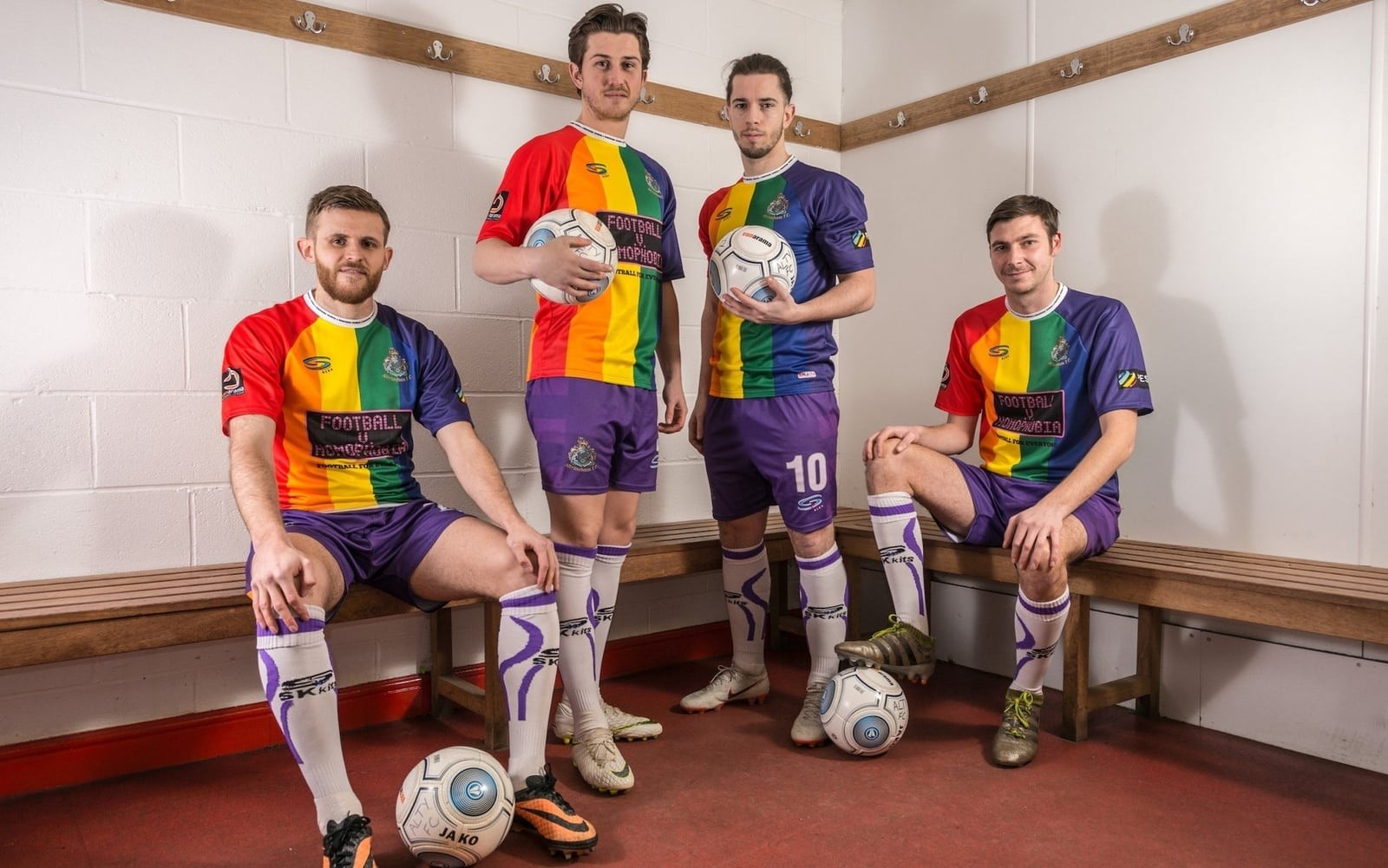 What Placemaking Means to Stadium Design.